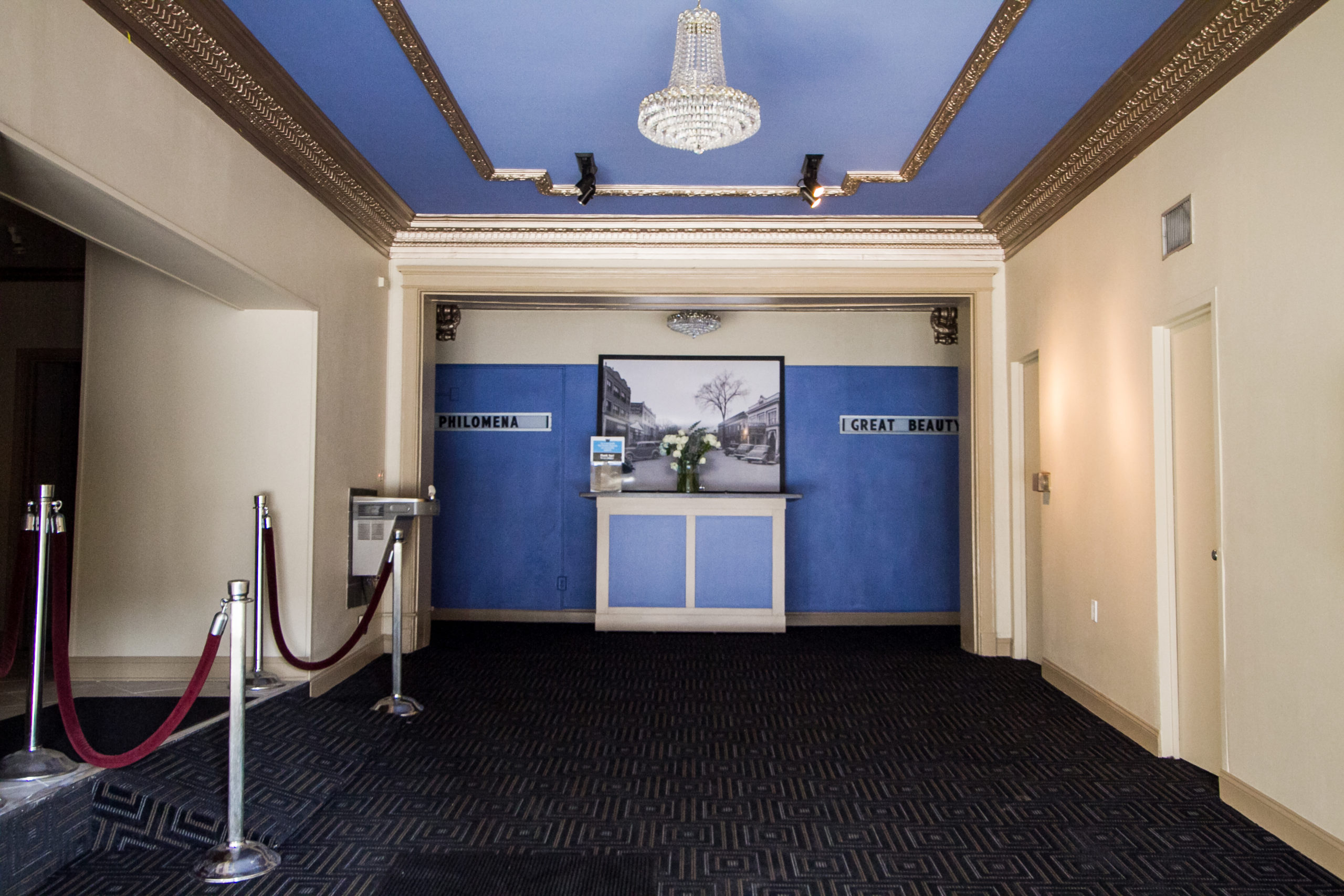 At the 2015 Painting and Decorating Expo

Hester Painting & Decorating of Illinois was recognized with a 2015 KILZ Picture it Painted Professionally (PIPP) award from the Painting and Decorating Contractors of America (PDCA). The award was presented during the 2015 Painting and Decorating Expo, March 4-7 in Charleston, SC. The annual awards program is hosted by PDCA and recognizes the best performances in the coatings application industry by individuals and contracting company members of PDCA. The PIPP Awards are presented for overall project excellence and superior craftsmanship.

Hester Painting & Decorating won their award in the Community Improvement Category. Details on their project are listed below.

In celebration of their 45th anniversary, Hester Painting & Decorating wanted to do something special. The 50-person crew usually held a party for the company’s anniversary. This time they wanted to do a charity project to give back to the community. They sent out a call for nominations on possible projects, and narrowed it down to a 100 year-old landmark, The Wilmette Theatre. The building had been neglected for the past 20 years, and was in dire need of a makeover. The job was to be completed before January 31st for the grand reopening, and work began on January 14th.

About the Painting and Decorating Contractors of America

The Painting and Decorating Contractors of America serves the coating and wall covering industry with standards, education, training, advocacy, and best practices essential to member success.